Move On by Moving Out 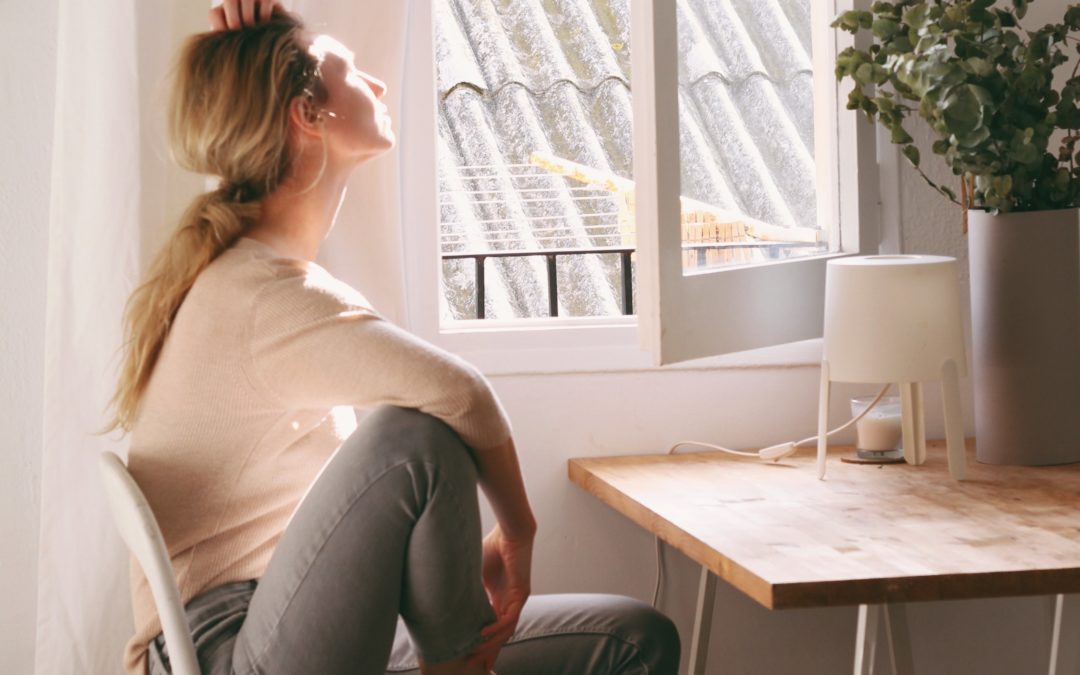 “Life goes on whether you choose to move on and take a chance on the unknown, or stay behind, locked in the past, thinking of what could’ve been.” – Unknown

Is it possible to move on with life by moving out? Can people actually thrive in these circumstances?

While in a counseling session, a client (“Claudia”) shared with me the struggles and successes she faced when deciding to divorce her husband. Things had reached a point where she was contemplating moving out and getting her own place. They had children together, which complicated her dilemma. He was a drinker, which reportedly contributed to his irresponsibility around parenting and housework. Claudia admitted to overperforming to counteract her husband’s general lack of involvement; she was becoming aware of how her behavior enabled him to completely disengage and continue drinking. Since she was taking care of things, there was little to no incentive for him to step up as a husband, father, or co-parent. Claudia was doing it all – and losing her identity in the process.

For Claudia, the idea of moving out and being on her own was initially scary. It was unsettling to think about uprooting the life she, her husband, and kids had created together, but the dynamics of her marriage were negatively skewed, evolving into a one-person act over the years. As a result, she had become negative. Claudia didn’t want to devastate the family, but she knew a change was necessary for the well-being of the household…and it was going to be difficult.

She followed through with her decision to move out and got her own place. Of course, it was an adjustment for every member of her family, as this was uncharted territory. It was going to take some time to adapt to the new normal and rhythm of life.

After living independently every other week (she and her ex had joint custody), Claudia began finding herself again as an individual, mother, and co-parent. Having a separate space was no longer daunting or intimidating; in fact, it was liberating! She was optimistic, energized, and happy – something she hadn’t felt in the latter years of her marriage.

Her departure from their home also resulted in constructive shifts in her husband. He became involved as a person, father, and parenting partner. He was interested in their children, as well as their schooling and activities. He appeared to be more present, helpful, caring, and communicative. He and Claudia were more of a team now than when they lived under the same roof. It seemed as though her exodus was his wake-up call to life.

Their two children adapted in their own ways. The son, who was 12 years old, initially felt uneasy with the changes and needed to be closer to Claudia, so they all agreed that he would stay more at Claudia’s until he felt settled; their daughter, a teenager, was flexible and went with the flow. With time, they all found their groove and adjusted to the new rhythm – and they continue to thrive today.

As challenging as Claudia’s move-out was to her and her family, the results have been undeniably positive for the four of them.

TAKE-AWAY: Certain situations call for making tough decisions, which is why we often avoid them altogether. We’re not doing ourselves or those around us any favors by settling for the status quo. It’s crucial to be in tune with what’s beneficial or harmful to our minds, bodies, and souls. When these parts of ourselves are in alignment, it allows for an influx of positivity to enter our lives.