The Action of Attraction: Why Women Love Bad Boys 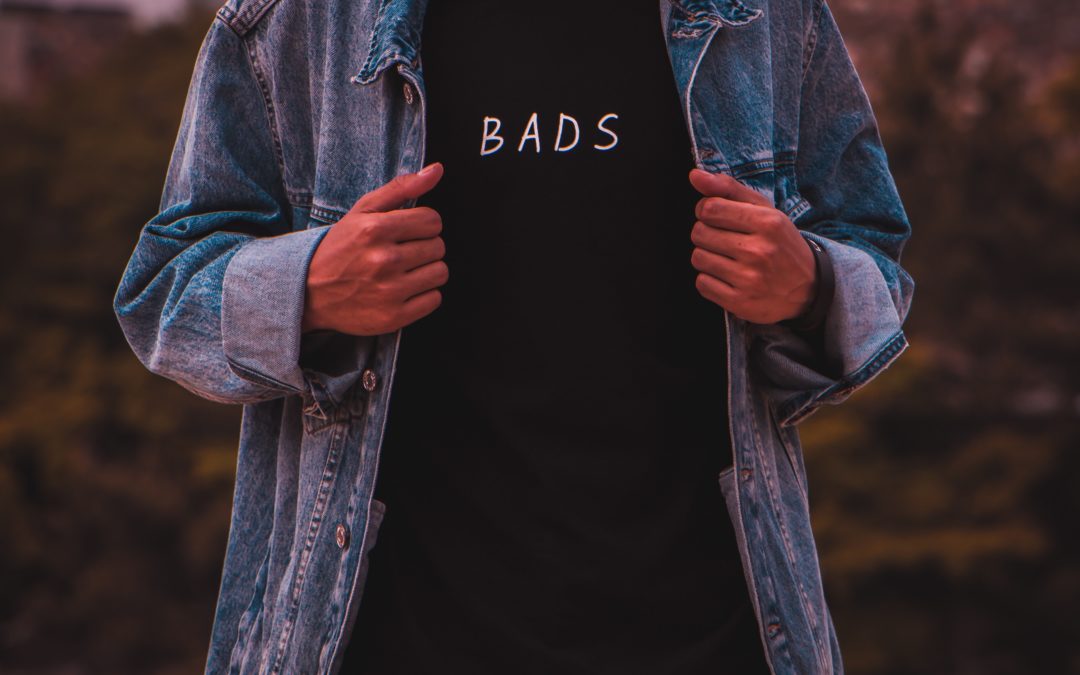 “The problem with human attraction is not knowing if it will be returned.” – Becca Fitzpatrick

Whether in Hollywood or in my counseling office, a pervasive theme exists: women’s attraction to the “bad boys”. These troublemakers often appear exciting, free, or mysterious, creating an alluring temptation for fascinated females – particularly women with little exposure to “risky” behavior. This concept, though it’s not new, is one that continues to manifest in film, music, and yes, real life.

Okay, so what is it about bad boys that make them irresistible to certain women? Part of the answer lies in science. Hormones play a major role in women’s decision-making skills. Research has shown that when ovulating, females tend to express attraction to alpha personalities. During the other three weeks of the month, women are drawn to the more stable, nurturing, and responsible types. Additionally, as humans, we’re organically programmed to seek partners with desirable traits that could be passed on to our offspring, like attractiveness and confidence.

Taking it a step deeper, there could be more covert reasons women gravitate towards the bad boy persona, such as low self-esteem. Women who struggle with confidence often find themselves on a merry-go-round of unhealthy relationships – stepping off when they’re with a respectful partner, only to hop back on when with a troublemaker. You see, it’s often the case that when a woman finds a man who treats her well, she will eventually find him boring, leaving him for a bad boy. A combination of the attraction to excitement and the frenzy of emotions it conjures can result in undeniable magnetism.

Or, a woman may believe that she is altogether undeserving of a good man, so she sabotages any semblance of a healthy relationship, thereby taking another spin on the maladaptive merry-go-round. This lack of self-esteem is reinforced and renewed with every unhealthy intimate relationship, usually by the bad boy himself. Unfortunately, this perpetually destructive cycle becomes the norm for many women who believe they don’t deserve happiness.

The bottom line here is that we all have the inherent right to be in happy, healthy, fulfilling, and respectful relationships. Even though we don’t have any control over the past, we can learn to identify areas of our lives that require more attention in order for us to have a stable partnership with our future soulmate.

TAKE-AWAY: It’s completely natural to be attracted to beauty – we can’t help that. However, we can begin recognizing our relationship patterns and tendencies, and make conscious efforts to seek out quality rather than cuteness (though it is possible to find both!). http://omaha-counseling.com/contact/