What Spirituality Means For You and Your Partner 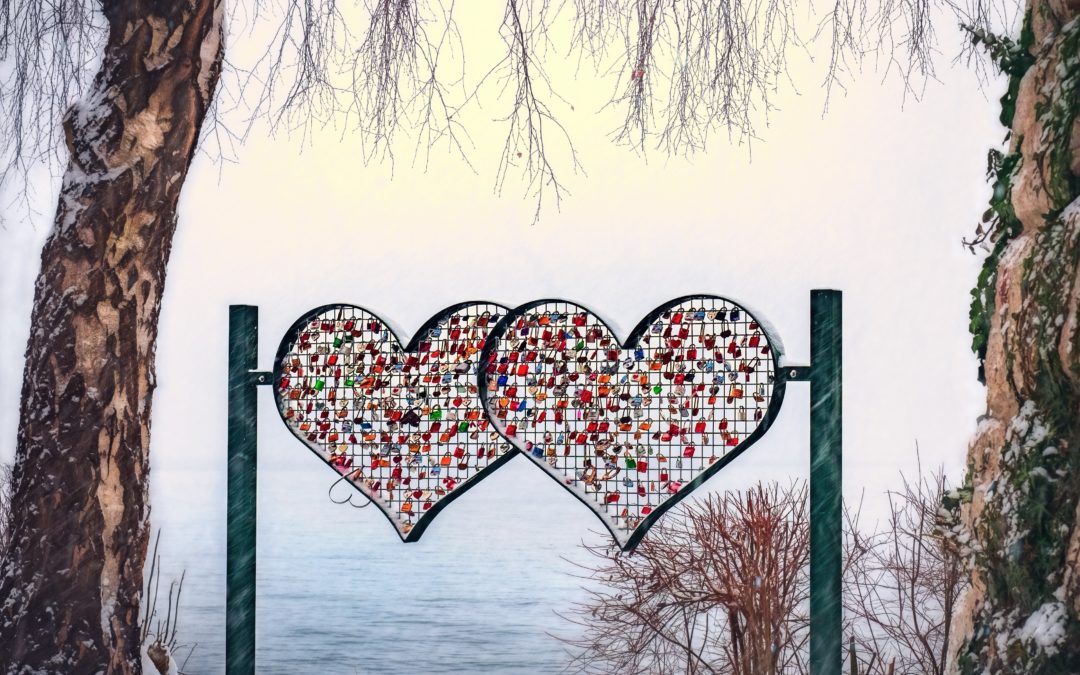 “…Spirituality is a network linking us to the Most High, the universe, and each other.” – Haile Selassie

With the holiday season now in full swing, it’s the time of the year when we’re reminded of spirituality, faith, and connection. Whether conscious or not, we all carry our own set of beliefs that shapes us both as individuals and as partners – beliefs about morality, humankind, religion, and spirituality, to name a few. For an intimate relationship to thrive at its highest level, it’s critical that the involved parties authentically explore their personal and collective spirituality.

Before going too far, we need to first define and understand the word “spirituality” itself. Although the word is often used interchangeably (and carelessly) with “religion,” it involves more than ancient texts, practices, and a relationship with God or a god. Rather, spirituality is a broader term; it’s the concept of having a deep connection to something bigger than ourselves and a sense of awakening to a wider consciousness. Spirituality is not concerned with the physicality of life. In a sense, you could say spirituality encompasses religion, though religion isn’t necessarily a mandate of being spiritual.

As you can see, spirituality is a vague and loosely-defined term, which speaks to the importance of communicating about it with your partner. Topics like spiritual beliefs, practices, and goals are significant to cultivating spiritual growth as a couple. For example, you may both decide that you’d like to start attending Sunday services at the new non-denominational church in town. Or, as a couple, you might opt to go on a week-long mindfulness retreat set in the mountains. In either of these cases (among many other examples), you expressed your feelings, beliefs, and ideas with each other, thereby increasing emotional intimacy and positivity within your relationship. In this regard, you’re both helping to cultivate spirituality.

What happens, though, if your spiritual beliefs differ? For starters, it’s about respect. If you’re a believer and your partner is an atheist, it’s crucial to acknowledge your differences – and respect them! You don’t need to convince your partner to “come to your side” or vice versa. Instead, you should remain curious and supportive of each other and the associated beliefs. Taking it one step further, you can participate in one another’s religion/belief system, as this demonstrates respect, honor, and tolerance. If you decide to be uninvolved in your partner’s practices, let’s say, it could create a rift between you, which would inevitably have a trickle-down effect on your family. Practicing open and honest communication, even through times of difference – eliminates the potential for misunderstandings and hurt feelings. Simply put, you and your partner can agree to disagree. Regardless of your spiritual beliefs or your partner’s, it’s important to discuss them early on, as this will help you grow, progress, and connect with each other throughout your relationship.

TAKE-AWAY: Developing spirituality as a couple doesn’t happen overnight. It’s a process that takes communication, trust, respect, and curiosity to reach a point of maturity. Keep in mind to be intentional when exploring both your individual and collective spirituality.