Looking Back on 2014: the Major Health Concerns 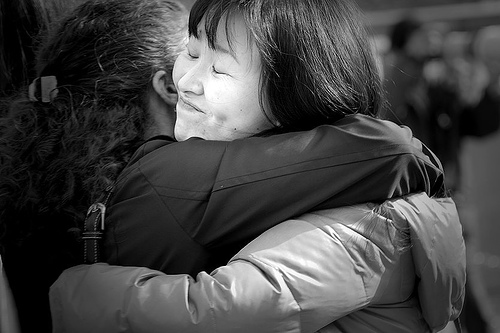 Earlier this December, BuzzFeed compiled a list of twenty-seven things that got us talking about health this past year. A few of the things mentioned are the Ebola outbreaks, the Affordable Health Care Act, legalizing marijuana, and Robin Williams’ death by suicide (number five on their list).

Williams’ death sparked conversation about depression and mental illness. We celebrated his work, his life, and were saddened that he decided to take his own life. His death was treated with compassion and empathy (as it should have been).

With that being said, let’s consider a different celebrity: Amanda Bynes. Bynes has struggled with drug abuse, alcoholism, and erratic public behavior since retiring from acting in 2010. Most notably, she’s used her twitter account to write outrageous tweets that spoke to her mental state. The media picked up on it, and she was photographed, talked about, and laughed at. People enjoyed watching.

Why do we tend to sensationalize a celebrity’s mental breakdown when they’re alive, yet mourn for them when the illness becomes too much for them to handle?

One twitter user (@SmallestWaffle) highlighted this on social media in a tweet: “if you cried about Robin Williams and you’re laughing about Amanda Bynes, check yourself. Mental illness isn’t a spectator sport.”

When we make these disorders into a joke, we aren’t challenging the stigmas associated with mental illness. Instead, we further the notion that cause mentally ill people to hide, to try and cover their emotions instead of asking for help. When sufferers feel as though they have no place to turn, suicide seems a likely answer.

It’s important that we work to break the stigmas associated with mental illness. It’s not a spectacle. It’s an illness.

We need to try harder at breaking away from these stigmas. Not just for celebrities, but for worldwide sufferers of these disorders. A mental illness just isn’t the person’s head. It isn’t just a rough patch that a person is going through. It isn’t an excuse. And it isn’t an illness that only affects a few people. In 2012, an estimated 16 million adults, age 18 or older, in the United States reported at least one major depressive episode in the past year.