Overcoming Betrayal: How to Move Forward and Strengthen Your Relationship 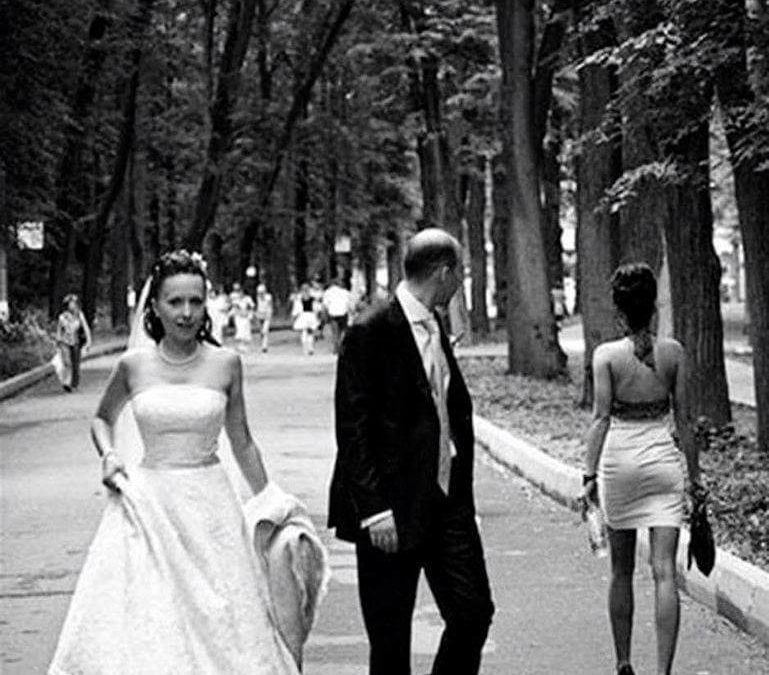 “Love comes to those who still hope after disappointment, who still believe after betrayal, and who still love after they’ve been hurt.” – Anonymous

Infidelity. A single word that carries so much weight…as well as different meanings and perceptions. For example, it could pertain to physical acts (such as touching someone else), emotional (like a person having conversations with another individual about things they don’t share with their partner), and/or sexual (which is self-explanatory). All of these channels, however, share a common thread: unfaithfulness to one’s spouse or sexual partner. In other words, betrayal.

Lately, I’ve seen more of the emotional side of infidelities coming out in session, particularly during my work with couples. As humans, our minds naturally and organically create stories – we don’t mean to, it just happens. We may not know the ending of the story or the truth itself and in the absence of either (or both) of these, we fabricate it, filling in the gaps to make it make sense in our head. And this same pattern plays out in relationship betrayal.

It’s worth noting that simply talking about it doesn’t make it go away, but it does help the disloyal individual to understand what happened and how to regain their partner’s trust. The betrayer might believe that discussing their unfaithful act(s) will lead to a blowup, argument, or cause their partner to be upset; so, they often avoid initiating conversations about the betrayal or they don’t talk about it at all, leaving their partner feeling confused, distressed, and fearful about the future. Not good for the relationship.

In order to reach a solution about a betrayal, it’s critical to discuss and explore why, when, and how the breakdown started. Since the partner who was betrayed didn’t know what was happening internally with their partner at the time, it’s okay for them to ask questions about the betrayal itself. As they ask questions and listen to their partner’s answers, the fragments may start coming together and will begin making more sense. It’s similar to putting together puzzle pieces – by giving defined edges to the infidelity, it helps the betrayed individual to contain the disloyal act and their feelings associated with it. And the person who has to help them do that is the very one who caused the betrayal.

For example, let’s say that a husband befriended a woman outside of his marriage and the two of them engaged in numerous emotional conversations. The wife felt that something wasn’t quite right. She shared with her husband, “I don’t want you to have too much contact with her. It doesn’t feel right to me.” The husband was dismissive of his wife’s request and continued having these deep, feelings-filled discussions with the other woman, which only upset his wife even more. By not acknowledging her feelings, it keeps her in the “stuck” state of the betrayal victim. If, however, her husband recognized and verbalized his part in perpetuating the betrayal dance by saying, “I know, I hurt you badly and I’m sorry,” and if he stopped talking with the other woman, it would allow the couple to move forward. Saying “sorry” one time, though, isn’t enough to heal a big relationship wound; it takes repetition, intention, action, and love.

Without a doubt, infidelity can be damaging to a relationship, especially when its effects are downplayed by the betrayer. Talking about it, though tough as it may be, truly is the way to begin the healing journey. Through a combined commitment to therapy and each other, couples can learn to repair their relationship, only to come out stronger on the other end.

TAKE-AWAY: Don’t hesitate – communicate! Embrace having deeper, genuine discussions with your partner about recurring thoughts or feelings you experience. Let them know when something doesn’t feel right to you. Chances are if you feel it in your gut, you’re probably right. Getting this out in the open is a great first step to overcoming a betrayal and will also help to strengthen your marriage/relationship by exploring what’s going on for the two of you.